Home 9 Behind our name

B Miles Women’s Foundation is named after Beatrice (Bee) Miles, a woman who was well known in the eastern suburbs and city of Sydney where she slept in streets and parks for many years.

Bee was born in 1902 in Sydney to a relatively wealthy family. She received honours in English at high school and enrolled in Medicine at university.

When she was 18 years old, in her first year of university, Bee contracted Encephalitis lethargica. This sometimes-fatal disease was spreading around the world, with symptoms including blurred vision, sleep inversion, and delayed mental responses.

While Bee survived, some suggest that the illness impacted her life significantly. She was unable to continue studying and became hyperactive and disruptive by the standards of the time. She became outspoken and eager to share her views on sexual freedom and love, which exacerbated long running conflicts between her and her father.

Eventually, in 1923, Bee’s father admitted her to the Gladesville Hospital for the Insane. She was kept there for two years until publicity from the media led to her being released. 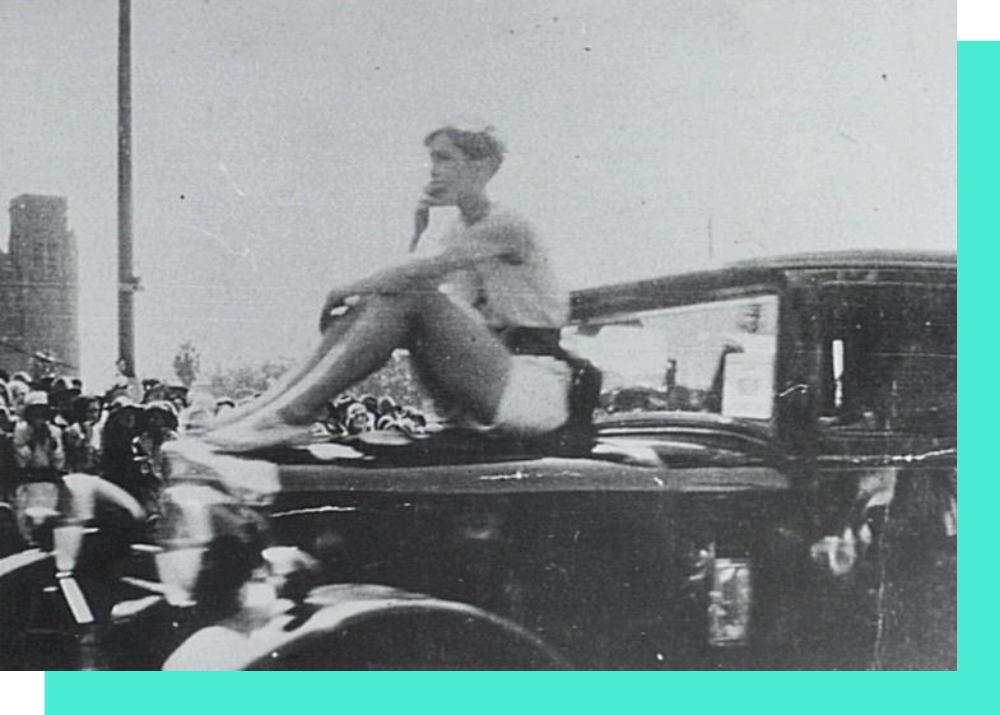 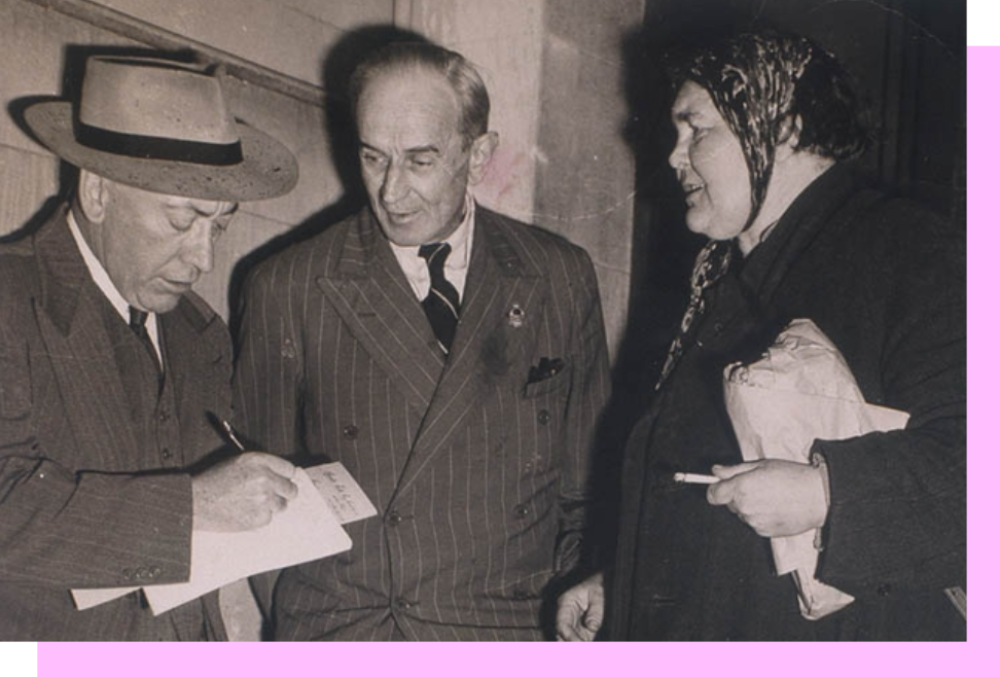 From this point, Bee held deep animosity towards her father, and started to become well-known for her disruptive behaviour and outspoken social views. By 1940, Bee was experiencing homelessness, and became an established figure in Sydney for her eccentric clothing, demeanour, and ways of making and saving money.

Bee would recite Shakespeare on the street for coins and became notorious for refusing to pay public transport and taxi fares when travelling about the city. This refusal to pay sometimes led to altercations, and she was arrested many times for her behaviour and for vagrancy.

She would often spend her days at the State Library of New South Wales, reading voraciously, until she was eventually banned in the 1950s.

Bee lived at the Little Sisters of the Poor Home for the Aged for the last nine years of her life before dying of cancer in 1973.

Since her death, Bee has been recognised as an iconic Sydney figure and her legacy lives on.

Texts written by Bee are archived at the NSW State Library. Over the years since her death, Bee has been painted for the Archibald Prize, a musical has been based on her life, and novels and films have represented her.

Inspired by Bee’s story, housing schemes and support services have been created to help women like Bee.

B Miles Women’s Foundation honours Bee and her legacy in the work that we do to provide a range of specialist service responses to women who are experiencing homelessness and housing instability. 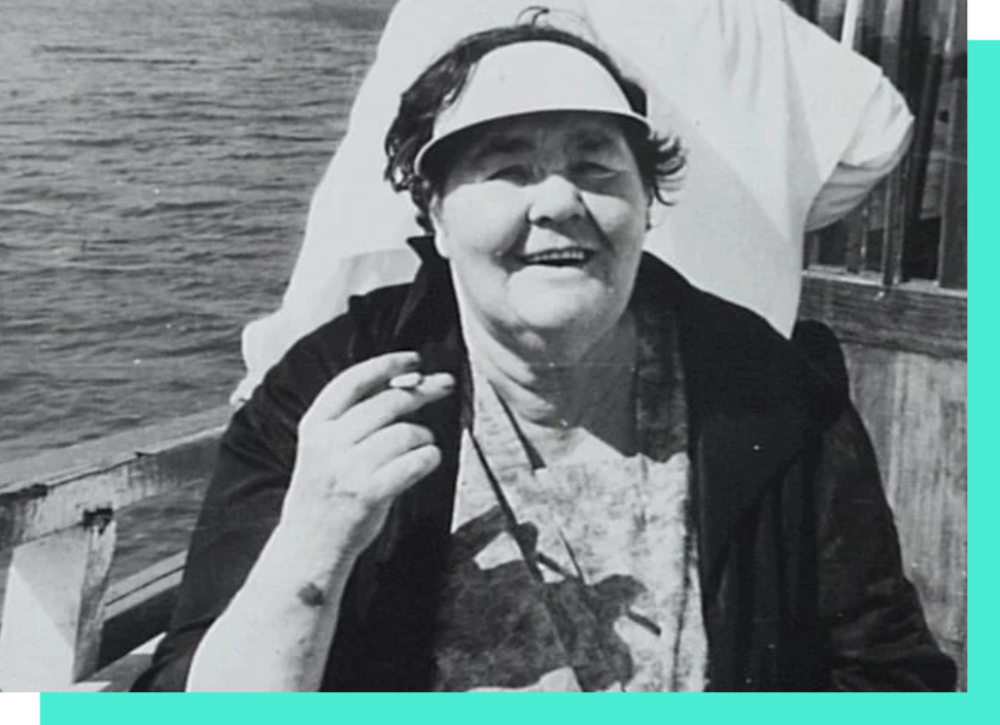 We can't support women without your help

We are working through this difficult time with full COVID-19 safety protocols in place, and we have ongoing safety and business plans to make sure we're here when you need us.

You have Successfully Subscribed!